Kims Convenience a Canadian hit show based on a 2011 play by Ins Choi, a Toronto-based actor and writer. Choi grew up in Scarboro Ontario and is a graduate of the theatre program at York University.
The play, and the show it gave birth to, explores the life of Canadian Korean parents who try hard to please their immigrant parents.

“Kim’s Convenience” aired on the CBC in 2016. The fifth season started in January and is set to end on April 13. Oh, what a shocking ending. Imagine you have been working at your job as a cleaner for 10 years and Friday comes around it is the weekend. You plan to head to the cottage you purchased over the winter. The Boss says we closing down its the end no more full-time work. This is the problem facing talented artists living and trying to work in Canada. Canadians are underpaid overworked and underappreciated. More important good roles and leading roles for an artist whose ancestry is categorized to the ethnic category to the dominant European cultural population, these opportunities are far and few between.

I’m not of Korean, any other Asian, Middle Eastern or East Indian ancestry. Without sounding presumptuous or racist, when you talk about your local convenience store it’s about these groups and your daily or three times per week visit and interactions with store owners and children who most likely fit in the group mentioned. It’s sad because Kim’s Convenience built a powerful audience with people across Canada. Including myself who had just connected recently. I had noticed some subtle nuances regarding how Koreans would react to crossdressers, same-sex, two-spirited people and many others. A Korean parent would find this shocking. Is the big city different from the suburbs? I think not LOL …
It feels like a hurried execution almost like a coup in a small Central African or Middle Eastern country. It doesn’t look good on the CBC who could have fought harder for the owners to continue production. Neither CBC nor Netflix owns the rights to Kim’s Convenience, they merely license it. What turns my statement into a film industry take over and coup with all the execution before a trial and hearing. The producers of the show are making a spin-off of a new show from the character of Shannon played by Nicole Power.

As quoted from Simu Liu, “I love and am proud of Nicole, and I want the show to succeed for her… but I remain resentful of all of the circumstances that led to the one non-Asian character getting her show. And not that they would ever ask, but I will adamantly refuse to reprise my role in any capacity.”
Ultimately for Canadian television to survive they must listen to the community and the audiences who watch these shows, At times they must make moral decisions. You have a Canadian show, a show with a connection to the community and the Asian community. 17% of the population is of Asian ancestry here in Canada. I could go on for another 5000 words. I’ll close up by saying this cast of actors was employed by you. They went to bat for you to make this show grow. Acting is an art form brought from canvass to real life, it’s a profession, it’s a job. I as myself I ask you how would you feel if you worked at a company for 5 to 10 years because this show started as a play. I remember the debut in person at the fringe festival back in 2010. So you come to work on Monday it’s covid19 but productions starting up again. Your Boss says we shutting down we finished, No warnings, you might have purchased a new car, a new house, boat, cottage …no fucking warnings. Do you remember Dark Matter another successful possibly the most successful Canadian show to be cut in prime? They should not have done it like that. Given them warnings a few months a month to let the cast plan the final episode work hard to do the best job possible in the final episode and try to get across to the community how they feel and what they want. Many of the actors/actresses on the show felt that they were underpaid compared to the popularity of the show, they mentioned a lack of Asian writers or input on the real Asian experience in Canada. Liu also stated” I voiced my interest in shadowing a director or writer’s room… my prior experience had taught me that if I just put myself out there enough, people would be naturally inclined to help. And boy was I wrong here. I wasn’t the only one who tried. Many of us in the cast were trained screenwriters with thoughts and ideas that only grew more seasoned with time. But those doors were never opened to us in any meaningful way in the show.”

Final thought this was a planned coup and hurried execution. A few years ago they cancelled a show Dark Matter which had an abundance of ethnic talent. Are you seeing the trend being played out on Canadian television? The trend is ethnically based themes shows is an appetizer for a few years. We cannot promote or encourage shows on non-white people as a lasting impression on Canadian culture. This shows is a feeder show to allow ethnicity on the playing field and to fuel create much more acceptable Canadian offspring. I say it again the only white person of importance on the show is getting her spin-off show from this series. Ethnicity is a charity handout for starving non-white Canadians desperate for acceptance and leading roles in this industry. The ultimate plan is to provide short-term opportunities for ethnicity because Canadian leaders in broadcast’s ultimate goal are to maintain an Anglo-Euro power structure and the control of what we view on Television. Once that artform moves further away from the Anglo scope and reaches for the top, it’s given a quick execution. It’s not, Kool, they do this all the time and yes it’s one reason why Canadians go South. It’s not always big money, It’s steady work, knowing when something is going to end and more opportunities. It’s time the government and investors fund a network or broadcast or provide room for ethnic growth and expression on Canadian television. 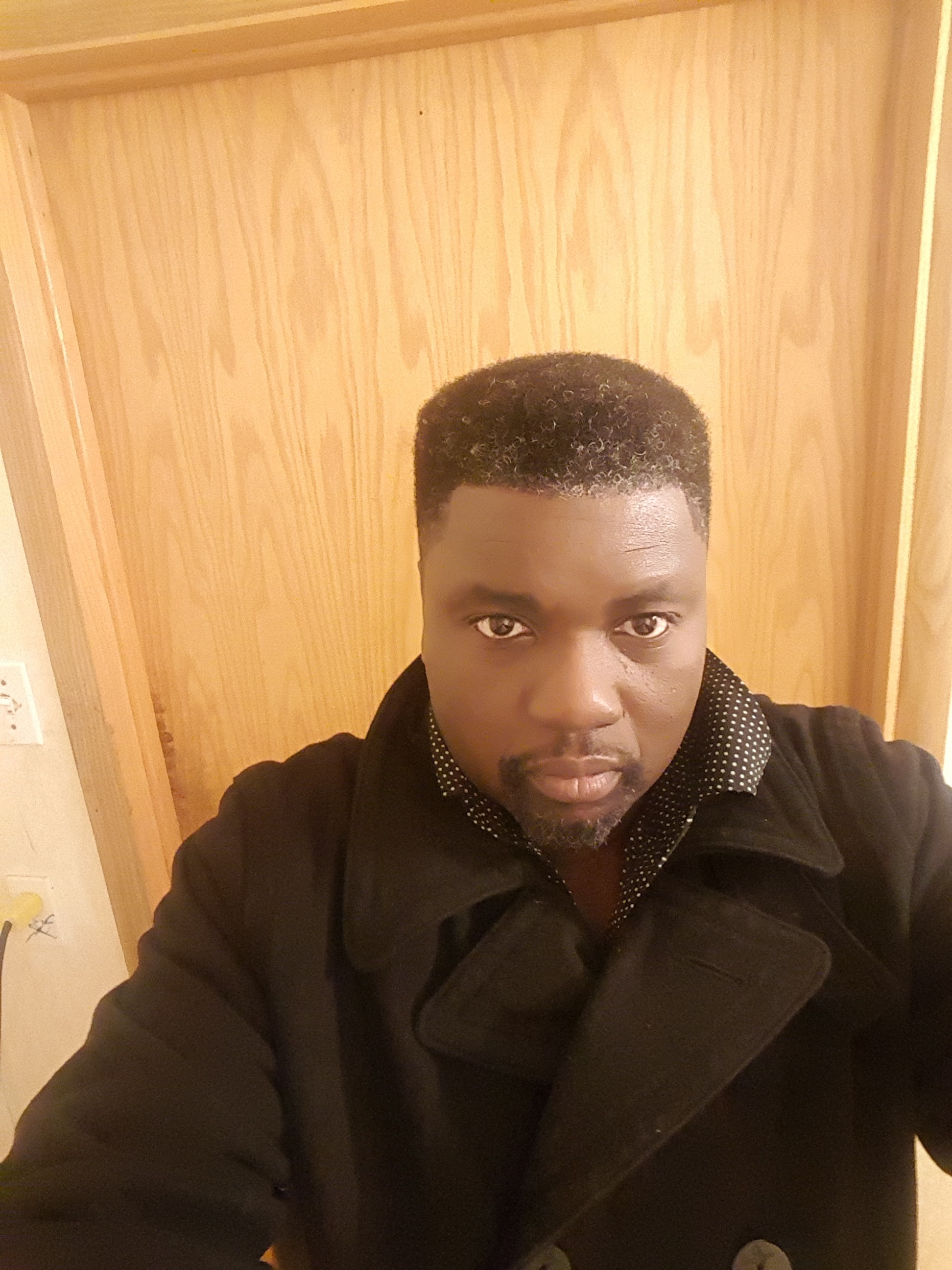